You are here: Home / Archives for Cloud Computing / Docker

Giuseppe Maxia has provided some great MySQL docker images. Percona and MariaDB also provide version via Docker Hub. In an attempt to have a consistent means of launching these different images I created the following convenience functions.

One of the Monday tutorials at Oracle Open World was MySQL Operations in Docker. A 2 hour tutorial by Giuseppe Maxia. This tutorial showed what you can do with MySQL on Docker which is specifically good for testing. Some key points from the tutorial included:

Giuseppe performed his demos on a dedicated Linux machine. My attempts to reproduce the tutorial steps on Mac failed, as mentioned because of issues with volumes. MySQL Group Replication with Docker on Mac is also unpredictable.

In summary, Giuseppe talked about how wonderful Docker is for development and testing but not advisable for production. Some of the questions regarding production concerns included the inability working with orchestrators, stability with volumes and overall container user security. In addition, a tough audience question “How do you upgrade MySQL in production using containers?” highlighted that this technology is evolving, and while becoming ideal for stateless applications, it is not ready for primetime for databases that require state to operate.

Get the Code Examples on GitHub.

Docker has become a popular technology for containers starting in 2013. It did not invent containers, A Brief History of Container Technology gives a timeline of technologies that have got us to where we are today. 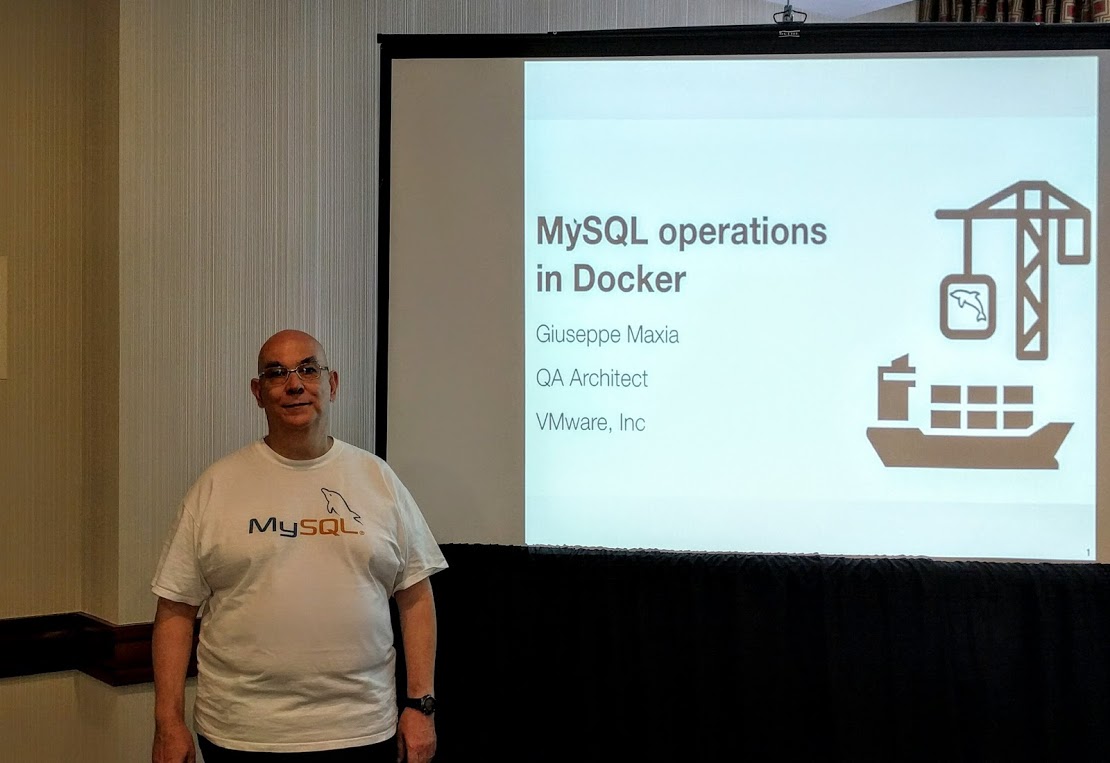 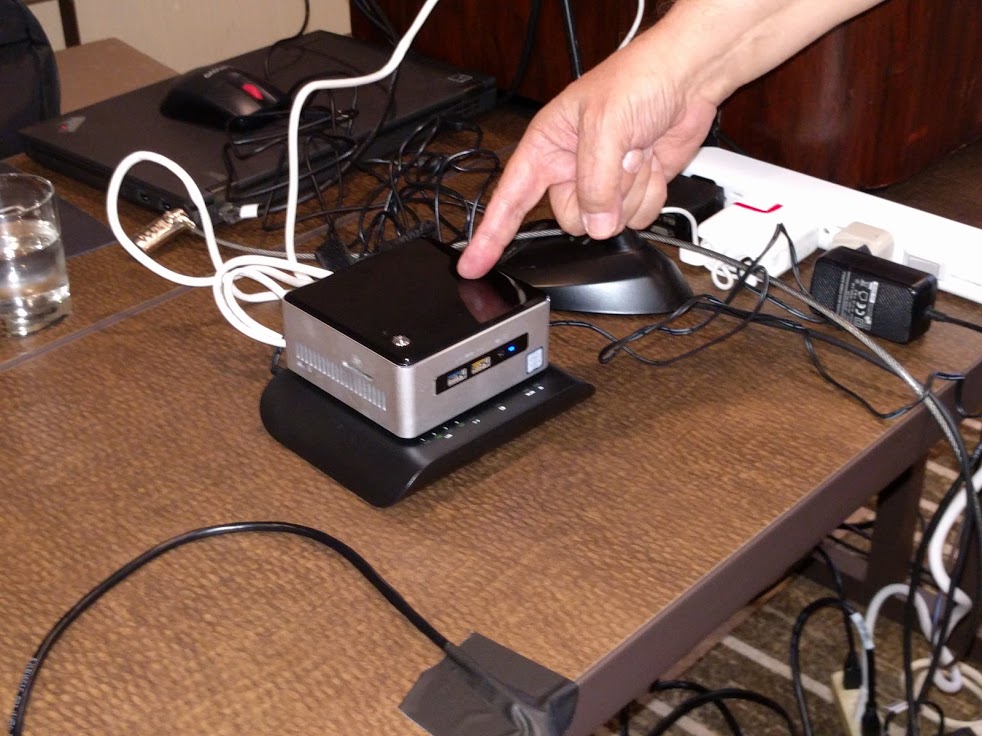 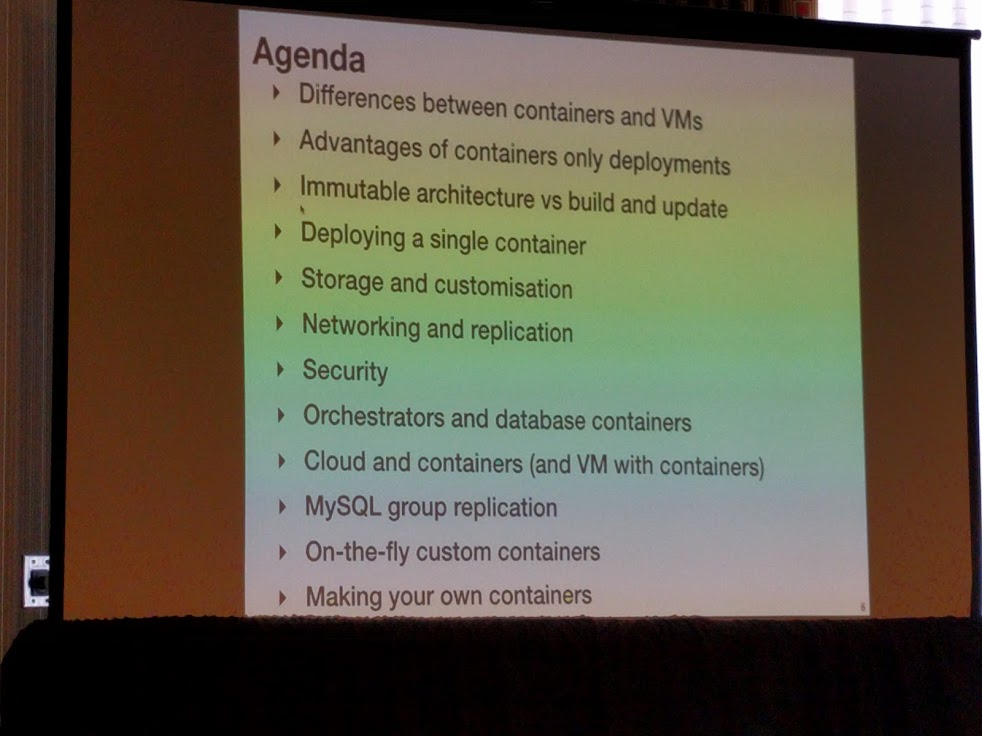 The following is the text from a presentation slide at Oracle Open World 2016.

While Docker has been playing a key role in adoption of the Linux container Technology, the did not invent the concept of containers.

DISCLAIMER: This post is only a repeat of the content of the slide and has not be verified for accuracy.