You are here: Home / Technologies / Databases / A friday MongoDB funny 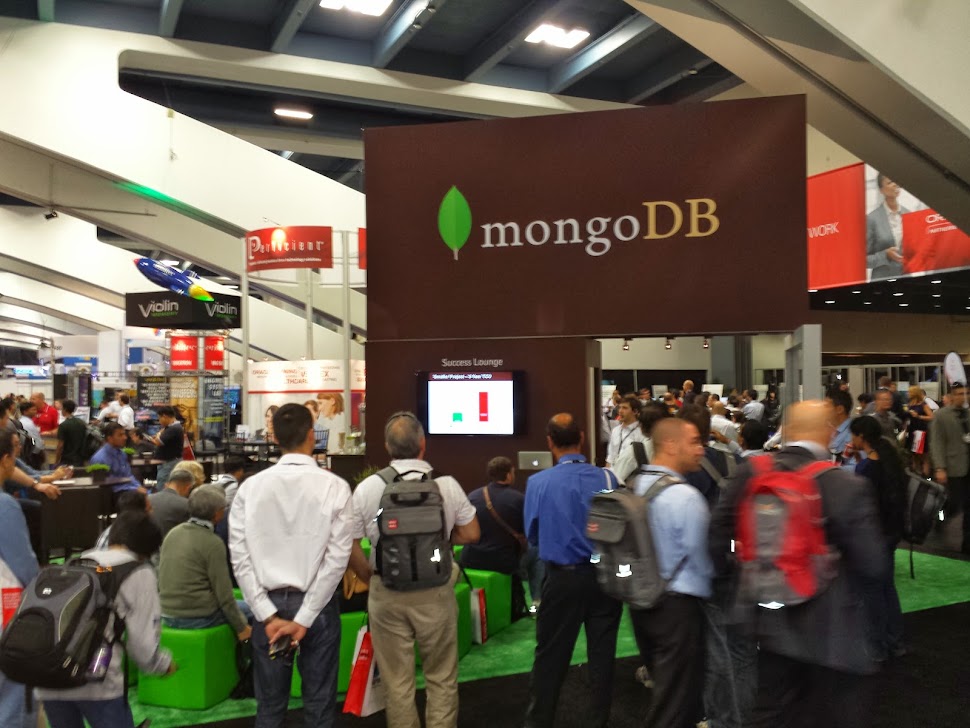 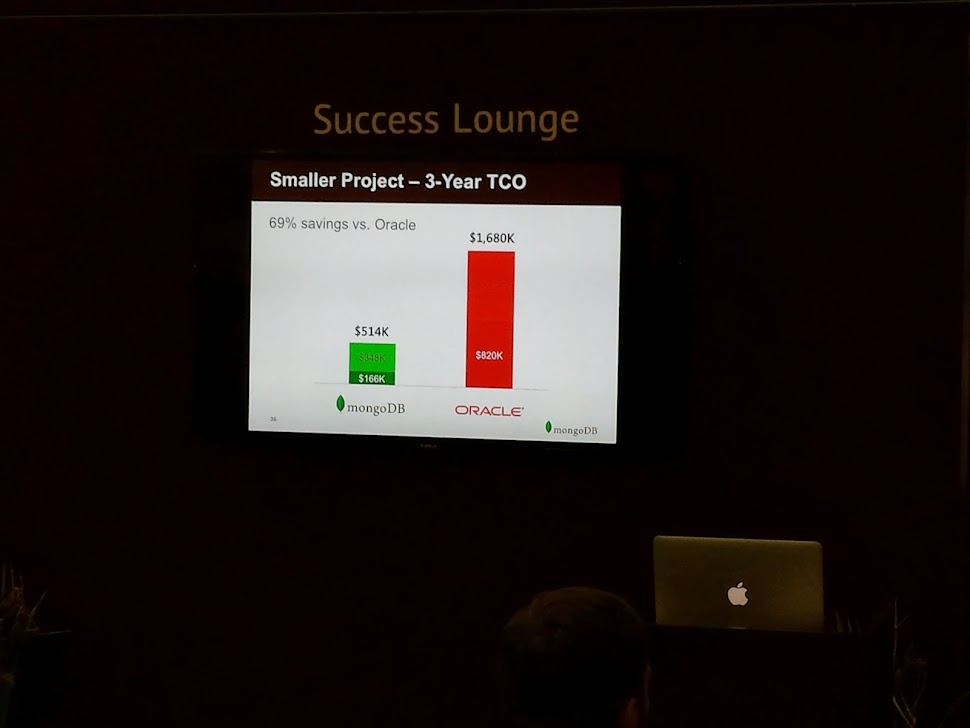